Our first year since re-branding as Outcomex

As we complete our first year since re-branding as Outcomex, we can’t help but feel incredibly proud and thrilled at our enormous growth in the last year.  Outcomex is composed of hard-working, approachable individuals, each of whom are key players in the company’s success.

Here are a few of our highlights from the past year.

– Our Melbourne branch is up and running

– Despite the massive growth, we have kept our engineering DNA with 80% of our staff being engineers and 30% CCIE’s

– Outcomex has opened an IoT department

– We were Platinum sponsor at Cisco live 2017, Gold sponsor at EVOLVE Conference, and Silver sponsor at vFORUM

– We created our very first video production ‘Join the Cyber Force’, inspired by Star Wars and in collaboration with Cisco, Ingram, and NetApp.

– The team has taken part in fundraisers such as Starlight Foundation’s ‘Big Change for little champions telethon’, Sydney Morning Herald Half marathon and City2surf

-‘Best Newcomer partner’ by Telstra for the FY17 H1 period

In 2017, Outcomex has also had the privilege to work with hundreds of customers on projects involving technologies like Data Centre, Security, Enterprise Networking, and Collaboration, and has doubled the size of its Managed Services team to meet the demand.

Congratulations to our team at Outcomex as well as our supportive partners and customers.
We are already looking forward to year 2! 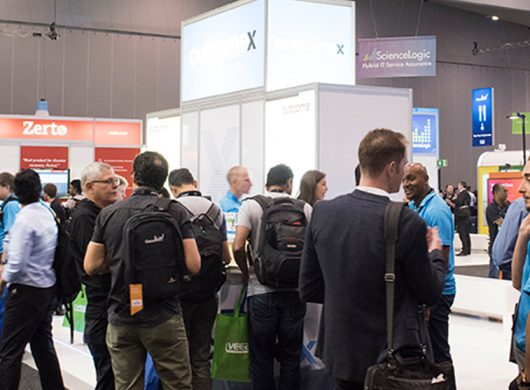 This year, every member of the Outcomex team attended Cisco Live Melbourne 2017 from the 7th to 10th March. This experience entailed our employees to learn about the latest technologies in the industry. 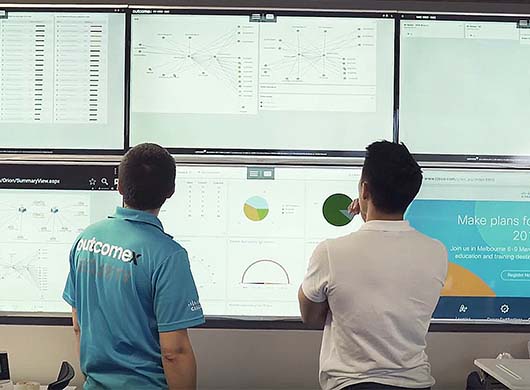 In an increasingly complex world, managed security services (MSS) can protect your business, reduce costs and accelerate growth in a safe environment. 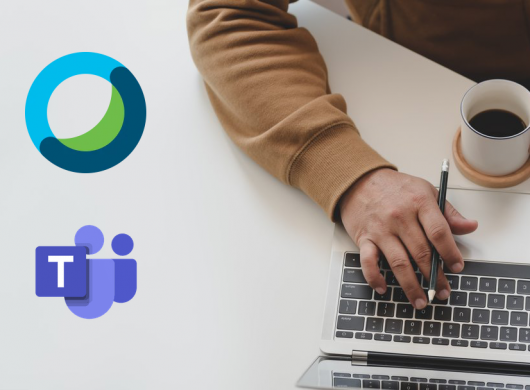 Cisco is introducing new capabilities to bridge the gap between Cisco Webex and Microsoft Teams. Improve the collaborative experience so teams can work together seamlessly.