This article is the third video and article of a series of five on Internet of Things.

Here is the transcript of Outcomex’s Deep Dive: IoT Wireless Foundation video above:

We are going to be talking about a few topics. One of them is LP WAN. LP WAN is a low-power wide-area network and one of the reasons we use this particular technology is because it is very robust and it can power low powered sensors over wide area networks which gives us the ability to take the sensors and speak over longer distance with a lower power. So the devices we are using are all low powered by battery.

WAN is just the umbrella and underneath this umbrella there are multiple protocols and standards that we can use and we decided back in 2016 to investigate LoRa and LoRa WAN, and over the past few years it became the standard for LP WAN technologies. It is very simple from a technical point of view, but it is worth explaining the differences. For example, LoRa is a wireless module which creates the long range communication link. Engineers call it the physical layer. However, LoRaWAN is about the communication protocol and system architecture for the network. LoRa WAN is a very simple technology and being a wireless technology it does not require a lot of network, so it is very cost effective. This is the reason why companies should look at it and actually embrace it as a technology. It is a very robust protocol because it uses a specific modulation called Chirp Spread Spectrum, it is very resilient to interference, fading and, multi-path.

So LPWAN (low-power wide-area network) fits very well into the current wireless environment. If you look at what the current standards and protocols are nowadays, we go from Zigbee, bluetooth or even NFC(near-field communication) or RFID(radio-frequency identification) where you need to be really close to the reader or gateway, and then from there we go to wireless where we can go up to 2km maximum AP(access point) to AP and climb to about a few hundred meters.

And then we go to LPWAN technologies where clients, in this instance sensors, can go far away from the gateway from about 15 km to 20 km. So the possible distance between a sensor and a gateway really depends on the type of settings and the type of protocols. LPWAN actually complemented the whole picture of all the wireless protocols that are out there at the moment.

The three main components here are the devices, the gateway and the services that’s tied into LPWAN.

That builds the architecture of what an LPWAN network is from the sensors as Louis just said. Multiple types of sensors, different manufacturers, from gateways they get the sensors in and they start processing from the network services, they monitor the sensors as well as do security features like encryption and decryption and then upstream the data to the application.

The LoRa Alliance is the fastest growing alliance. This alliance is a contingency of 500 or more companies that have joined up.

So when we design systems at Outcomex, we try to understand exactly what our client’s outcome is, what they are looking for, so we can create a tailor made solution for them and the outcome they require is exactly what they get. To get there, we use a lot of vendors and one of the main ones is Cisco.

We love Cisco, and Cisco does access points we can build bridges along very long distances with. We go up to 10 km. These access points, or event routers and switches, can be mounted on anything; it can be on a bus if you think of smart cities. So they need to be ‘ruggedised’, they need to be fault-proof so they can do the job of actually delivering the data that we are trying to extract.

The way that we, at Outcomex, are tailoring solutions going forward is very tailored, so no matter how big or small the client is, we want to be able to show you that LoRa WAN is a good solution for every company.

Public Disclaimer: Outcomex has adapted the transcript to facilitate its reading.

Have a look at the other videos and articles in the IoT series:

How did we succeed at doubling the size of the company in a year without compromising on our culture?

Outcomex is proud of its family-like atmosphere, prioritising collaboration and communication as its pillars of success.   As the company continues to grow and expand, how do we sustain and develop... 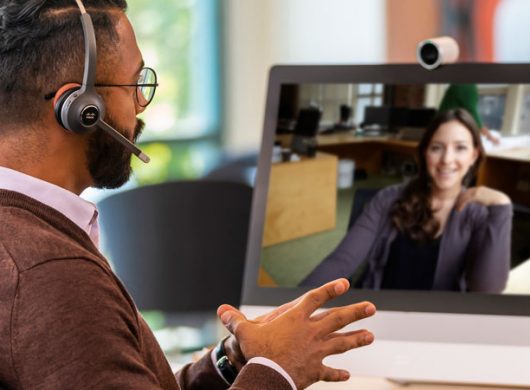 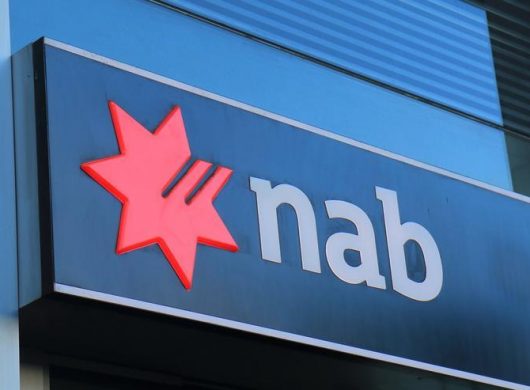 Outcomex partners with NAB and Cisco

In November 2018, Outcomex, NAB, and Cisco partnered up to help protect Australian SMB's operating systems at a special preferential price.