As we’re closing the first year of our Melbourne branch, we have been reflecting on how much we’ve achieved in the last 365 days. It’s been only 12 months after our entrance into the Victorian market, and so far we have won 20 customers, such as Swinburne University, Bupa, Melbourne Water, Tech Mahindra, and Carlton United Breweries. We have had the privilege to work on close to 100 deals with our customers so far, and we look forward to keep on developing those partnerships.

This successful start has spurred a hiring spree in Melbourne, leading to the purchase of a larger office to support the growing number of employees. From 2 to 14 employees in one year, we foresee our team down South will double by the end of our second year.

Reflecting our customers’ trust and our vendor and distribution partners’ support, we are proud to have overachieved our objectives for this year, doubling our expected revenues.

The Outcomex team was joined by our valued partners and customers on Thursday, 6th September to celebrate our Melbourne branch’s 1st Anniversary and the grand opening of their new office.

Thanks to Swinburne, The Good Guys, Open Universities, Tech Mehindra, Carlton United Breweries, Cisco, Cisco Meraki, Commvault, and Ingram for celebrating with us! 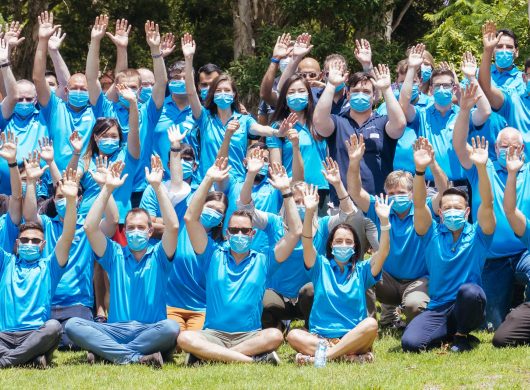 Gearing up towards the new year and winding down this year, we celebrated by reviewing our accomplishments before hitting the dance floor! 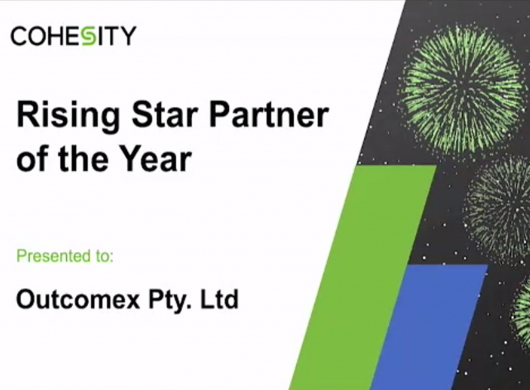 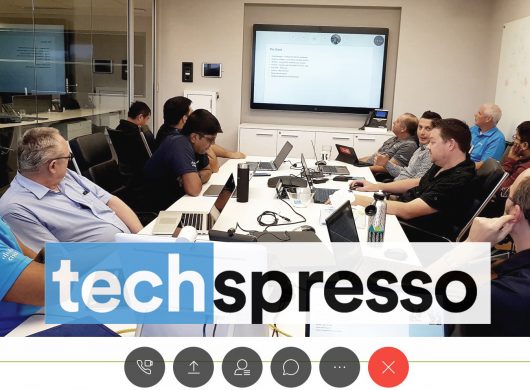 Techspresso are short technical info sessions hosted by our Outcomex team members to offer technical training to each other.