The Seven Network at the Gold Coast 2018 Commonwealth Games,
Network and Security Architecture

As Australia’s Gold Coast 2018 Commonwealth Games official broadcaster, The Seven Network chose Outcomex to assist them with their networking needs during the event. The enterprise networking project facilitated The Seven Network’s streaming coverage of the Games via their 7CommGames app and the 7commgames.com.au website. The solution contributed to provide the network’s online audience with fast, reliable, and secure platforms to watch the 71 Commonwealth nations and territories compete on the Gold Coast.

The Seven Network (commonly known as Channel Seven or simply Seven) is one of the main free-to-air television networks in Australia. The Seven Network returned as Australia’s Commonwealth Games official broadcaster this year, complementing their role as Australia’s Olympic Network, a commitment that now spans six decades. Seven’s studios are based in Sydney and Melbourne, but part of the requirements to become the official broadcaster was to operate locally from the Gold Coast. Therefore, Seven had to build a temporary network in the 2018 Commonwealth Games International Broadcast Centre on the Gold Coast.

From 4-15 April 2018, the Gold Coast 2018 Commonwealth Games (GC2018) welcomed more than 6,600 athletes and team officials from 71 Commonwealth nations and territories. GC2018 is considered to be the biggest sporting event to be staged in Australia this decade. It has featured the largest integrated sports program in the Commonwealth Games history, comprising 18 sports and seven para-sports.

During the 11-day competition, Seven Network offered its audience the most comprehensive multi-platform and technologically advanced Commonwealth Games total video coverage ever seen. To facilitate their streaming coverage of the Games via their 7CommGames app and the 7commgames.com.au website, the television network needed help from multiple technology partners. Strong from our previous collaboration on Unified Communications, Wireless, and Network Security projects, Seven selected Outcomex to build their LAN/WAN on the Gold Coast.

The network was installed in the 2018 Commonwealth Games International Broadcast Centre, a temporary facility used as a base for the host broadcaster, international broadcasters, and Seven Network.

Seven provided Outcomex with the hardware required to implement the network. A Local Area Network (LAN) was built utilising Cisco 4500 switches, with security and segmentation implemented between the LAN, the Demilitarised Zone (DMZ), and the Wide Area Network (WAN) utilising a pair of Cisco 5585-X firewalls. DMZ switching was provided by the Cisco Catalyst 3560X series switches, and WAN links for video streaming were connected to a redundant pair of Cisco ASR 1001-X routers.

Uptime and redundancy were key requirements as any interruption to the live stream would impact a large audience, and reflect poorly on Seven. A stream cutting out during a medal ceremony for example, would have been disastrous. To this end, multiple WAN links and Internet links were provisioned to provide maximum reliability and uptime for the live streaming coverage. It also helped to ensure optimal reliability of the WAN connectivity back to the wider Seven corporate network. Where required, these links failed over automatically so the network could recover from the failure of individual components.

The WAN links for the live streaming traffic were being heavily utilised for over 12 hours every day of the event. Therefore, maintaining physical and logical separation where possible was a key requirement to minimise the impact of individual failures on the live streaming.

Outcomex successfully implemented the LAN/WAN, ensuring seamless broadcasting of the GC2018 on 7CommGames app and 7commgames.com.au website. The network had the level of reliability and redundancy required to cater for the high amount of traffic and for long period of times; no interruption of the live stream or degradation of performance were reported. 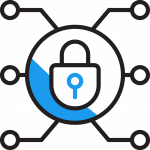 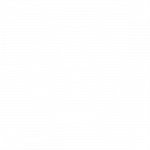 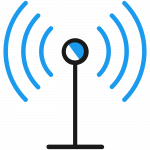 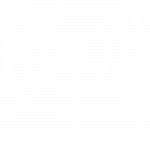 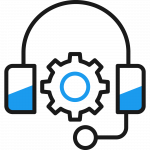 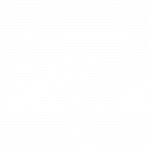 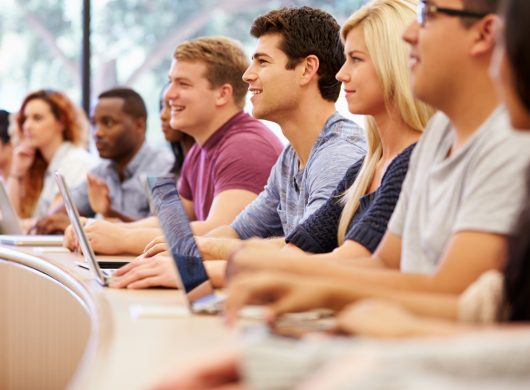 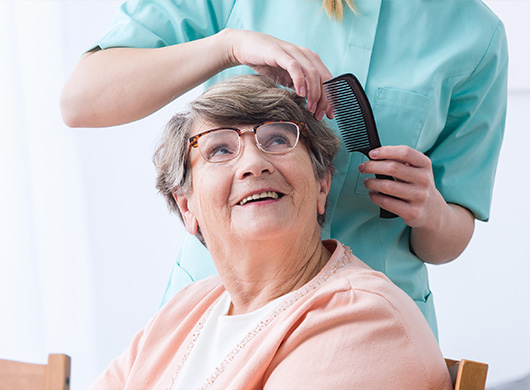 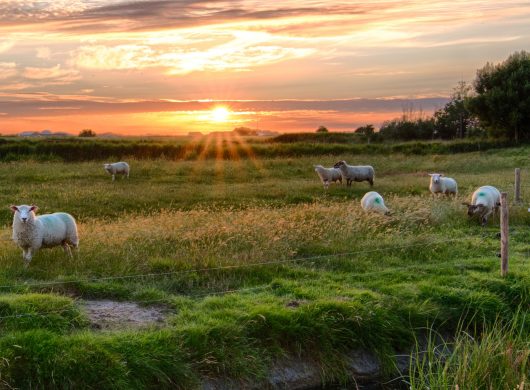